Inevitable Excess is a DLC for Pathfinder: Wrath of the Righteous. It launched March 3rd 2022. Named the Inevitable Excess, the DLC will take players on new adventures that await just before the moment of their greatest triumph: victory over the Worldwound. Players leave Golarion and use unparalleled mythic powers to defend the space-time continuum against imminent collapse.

Valmallos, the Answering Rite, is a primordial inevitable who understands all laws of magic, and regulates its usage to ensure it is inaccessible to those who fail to put sufficient practice and training to wield it responsibly. Scholars believe the complex array of spell components so prevalent in magic are at least partially Valmallos's responsibility.

The Answering Rite appears as a mechanical giant with an exposed, glowing heart. His form is also surrounded by serpentine scrolls.

What is the Inevitable Excess DLC?

The Architect of the Worldwound Areelu Vorlesh awaited the Commander in the heart of Threshold. Their confrontation seemed imminent, but an unexpected obstacle appeared in the Commander's path. Who would dare to postpone the inevitable?

Players leave Golarion and use unparalleled mythic powers to defend the space-time continuum against imminent collapse.

The Inevitable Excess DLC will take players on a new adventure set just before their triumphant victory over the Worldwound. The new story will require all the hero's high-level abilities and mythic powers to battle nigh on invincible opponents.

Players will answer the call of Valmallos, a powerful being from another plane of existence who is determined to stop an impending threat to the universe.

* Play a new story that complements the main campaign storyline and takes about 7–8 hours. Import your character from the main campaign with all their companions, or create a new one to find out what exactly has troubled the keeper of magic.

* At the beginning of the adventure, your character will have a high level — both standard and mythic. Fight new mythic opponents who threaten the peace of the planes. Use your entire arsenal of mythic abilities!

* Visit Axis — the birthplace and home of the inevitables, the machine aeons, exploring every corner of this plane and finding your way through a dungeon full of dangers.

* Export your achievements to the main campaign! After you complete this DLC, new powers will become available to your character in the main campaign right before the official start of the Fifth Crusade.

New opponents await you, ready to test your righteous wrath. But remember, not everything may be as it seems at first glance. Sometimes friends can betray you, and old enemies lend a helping hand.

Once completed, Inevitable Excess adds several items and a new ability to subsequent playthroughs of the main campaign. After completing The Burning City, your main character learns the ability Inevitable Fate.

Finally, if Inevitable Excess is completed on a Lich, and Horns of Naraga is obtained on that playthrough, then Lich characters in the main campaign will receive this item from the Pillar of Skulls in their Ziggurat in Act 5. 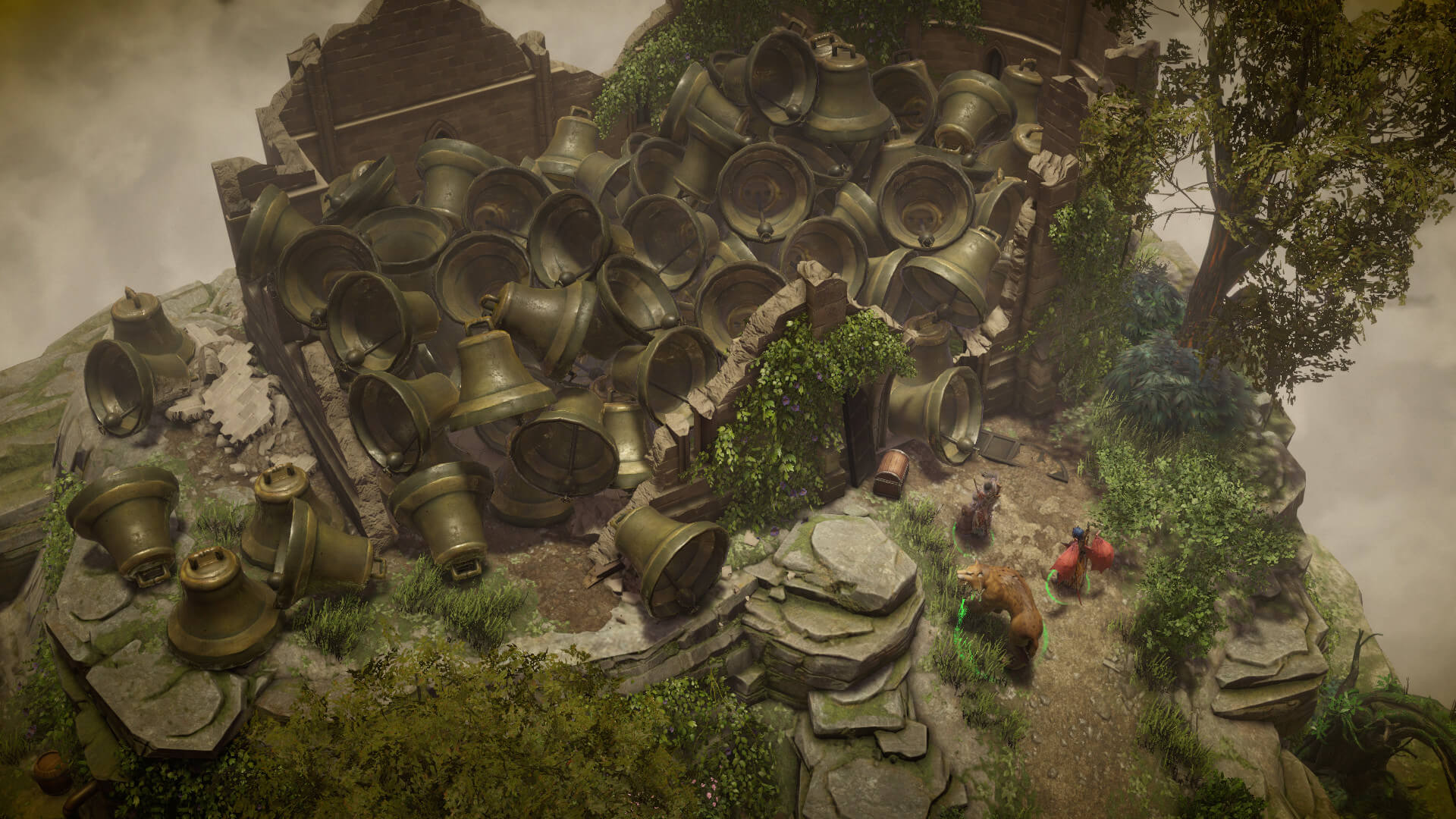 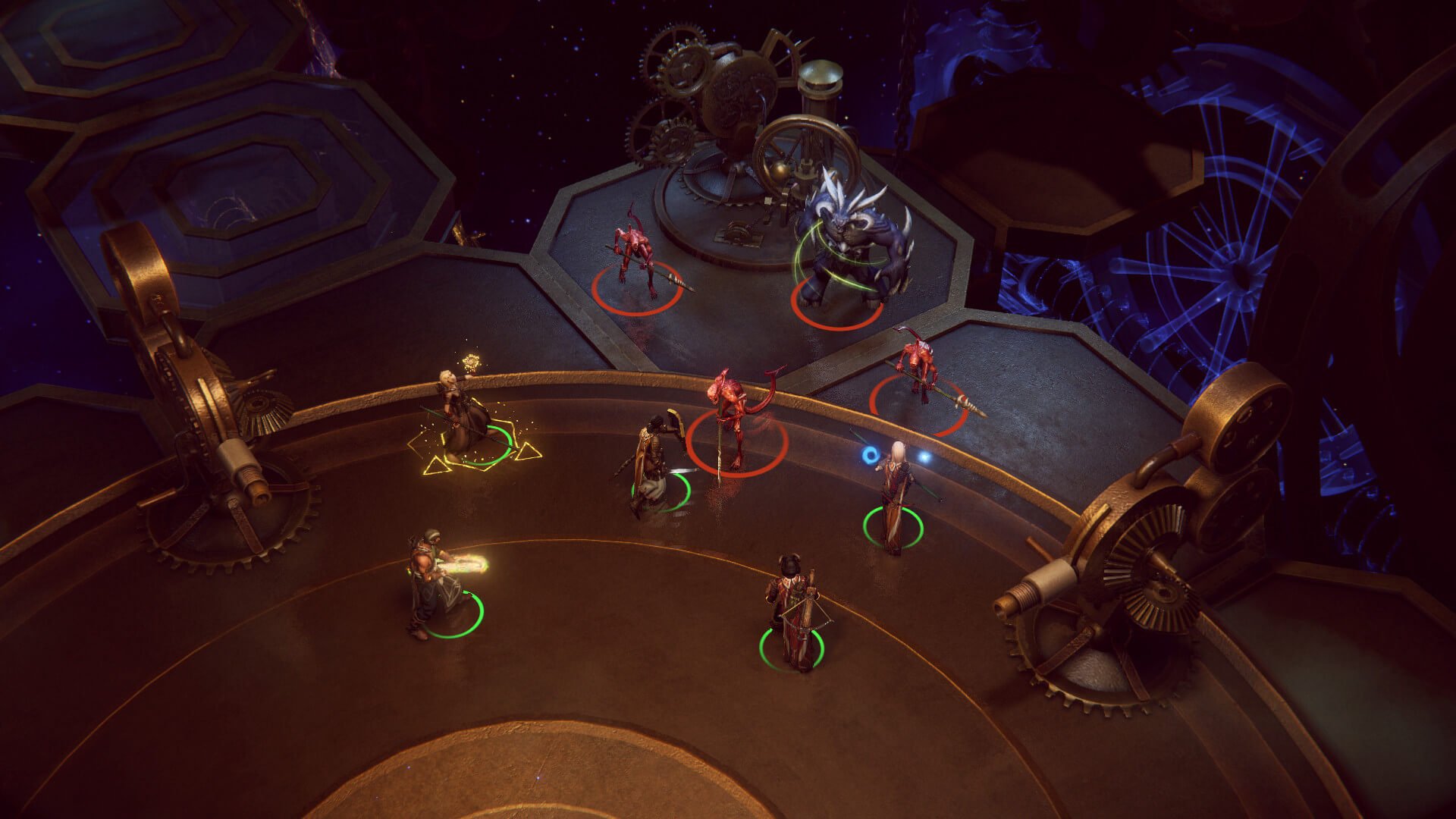 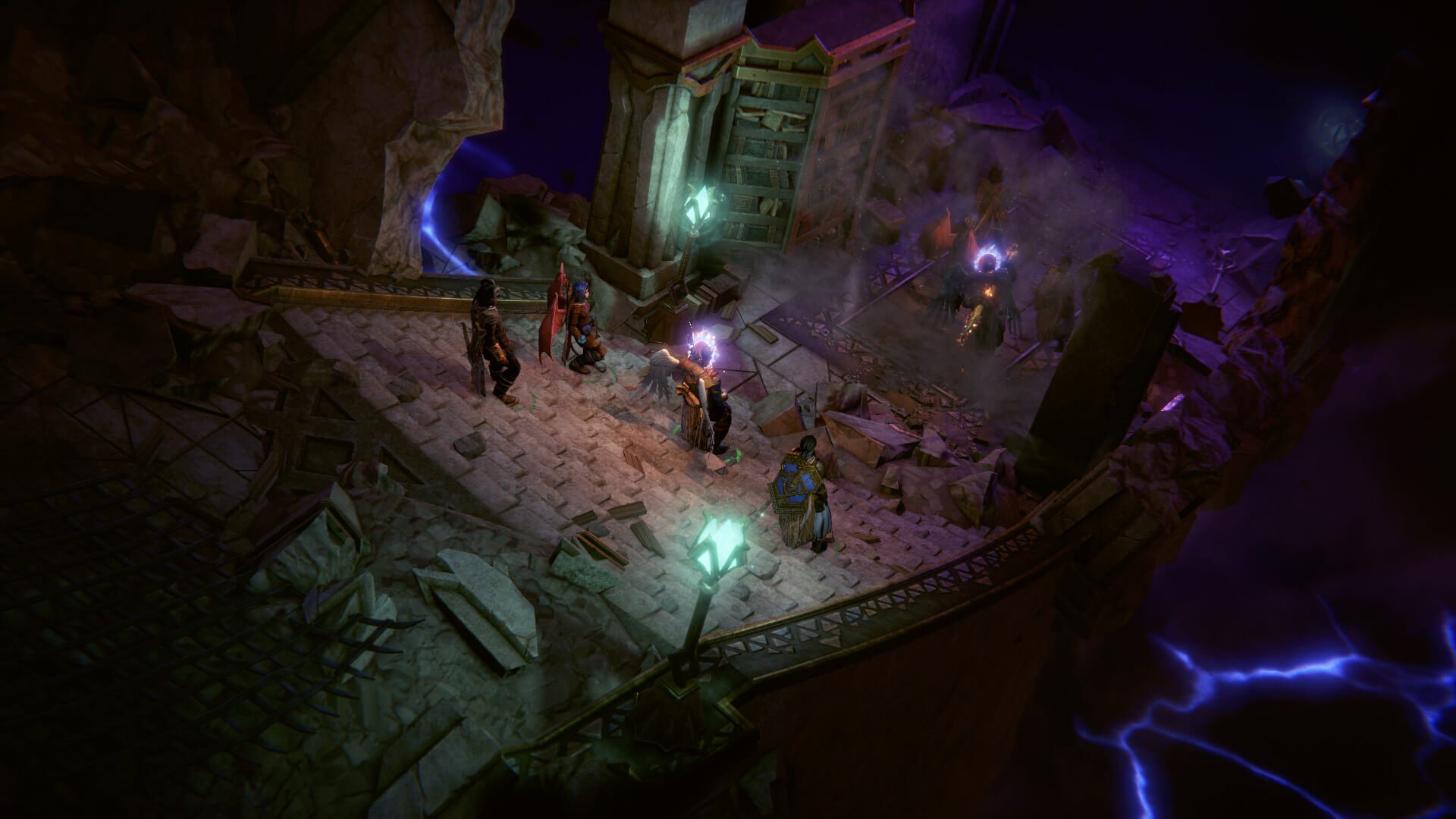 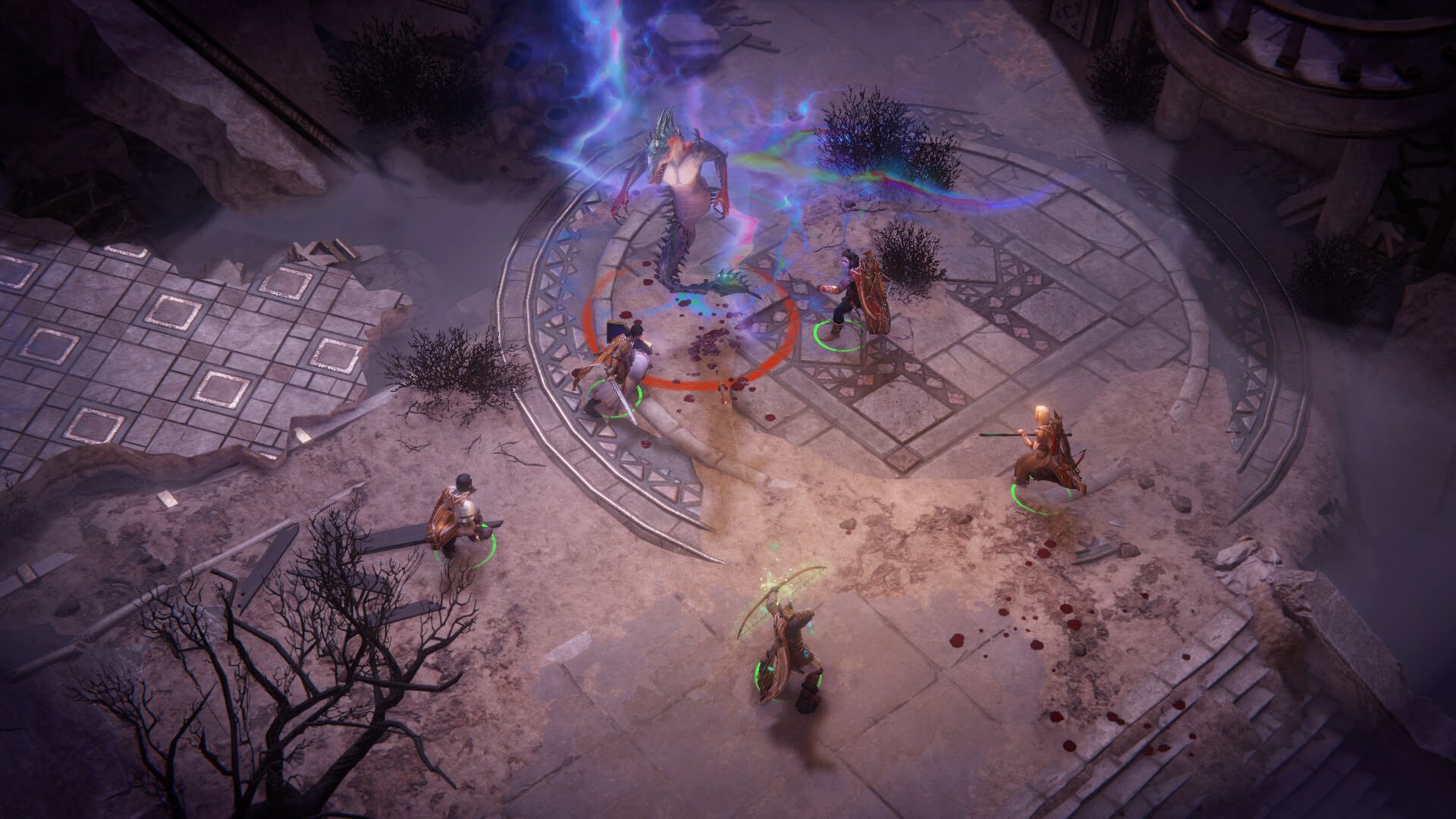 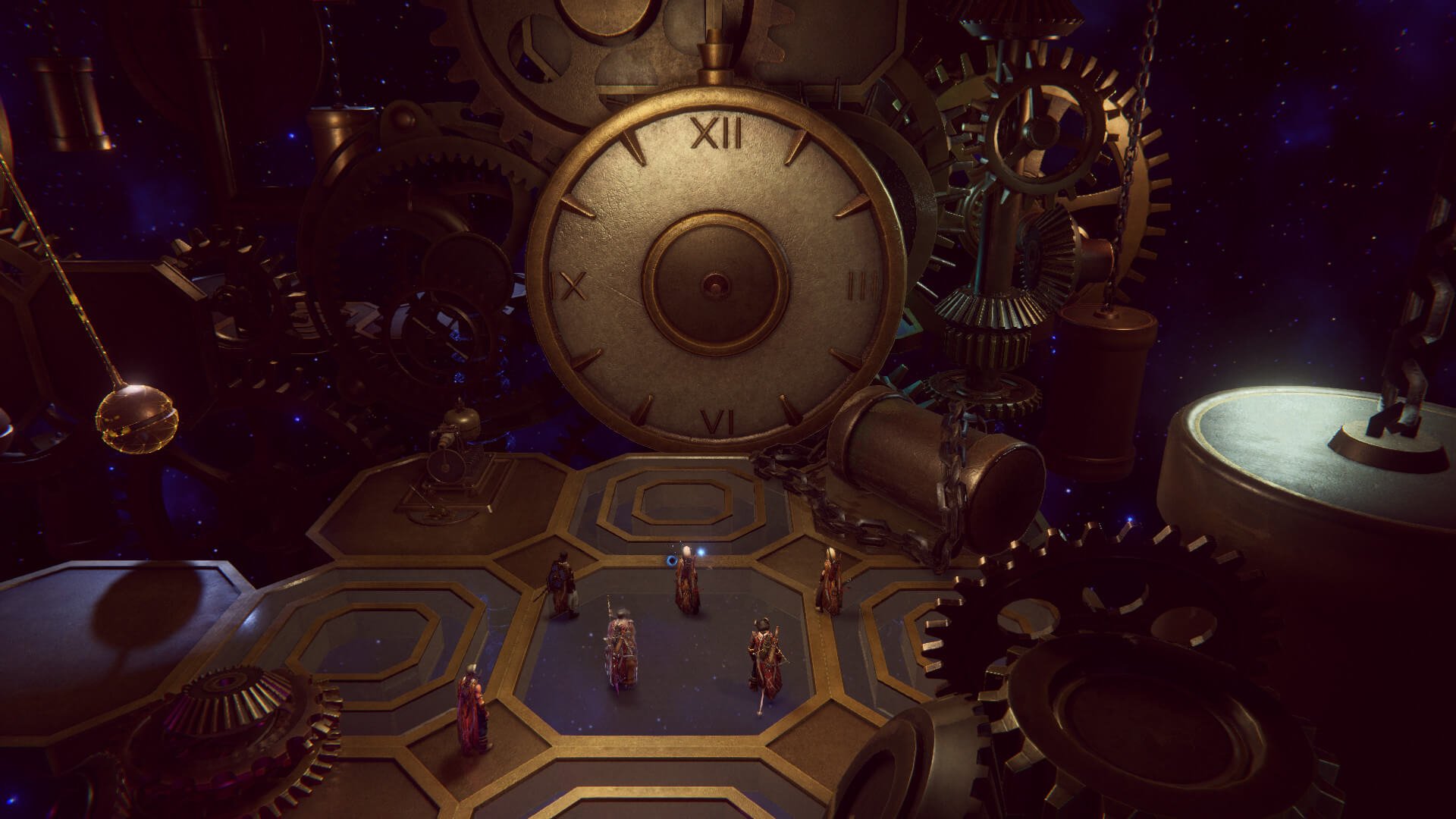 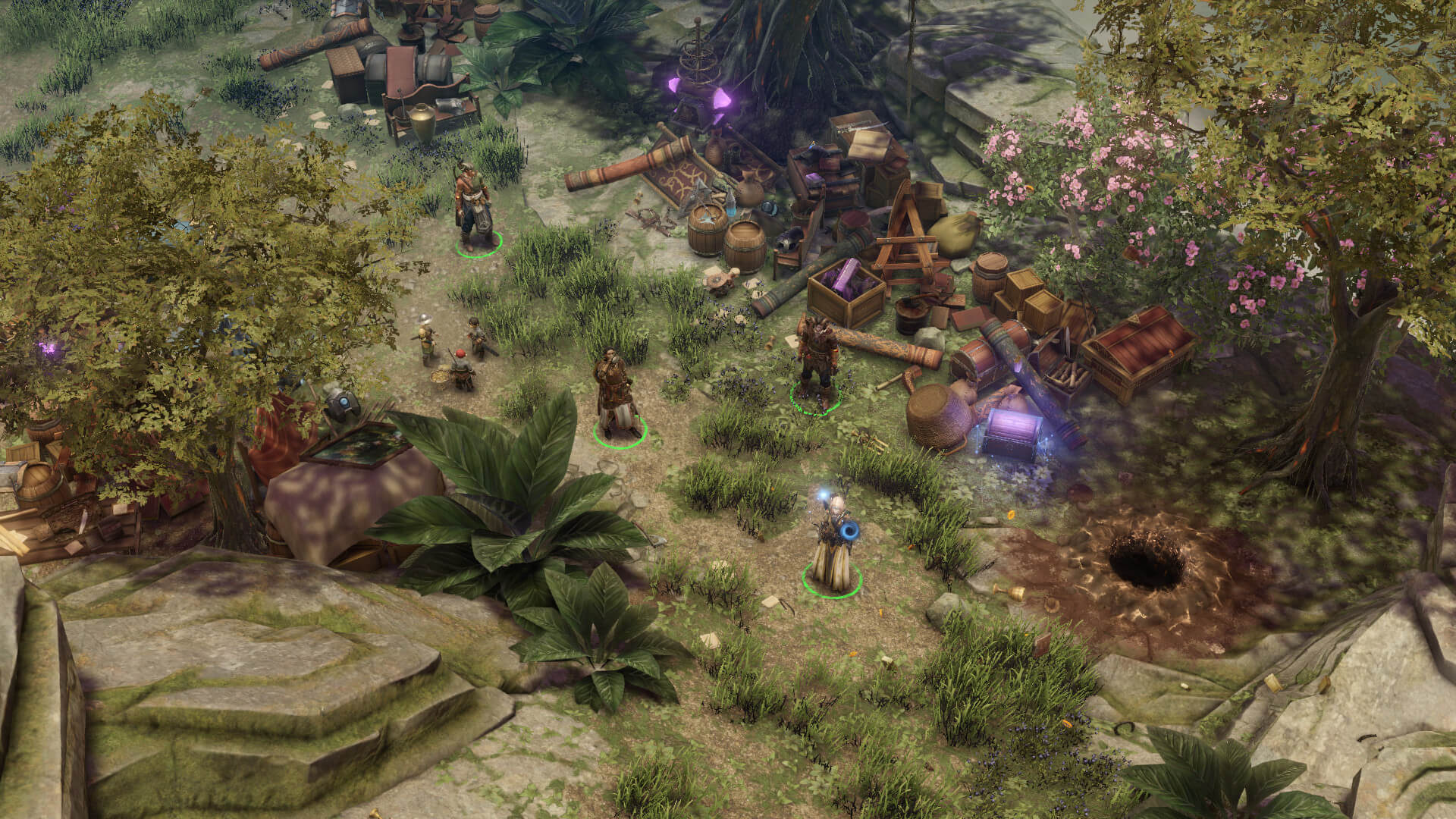