Leper's Smile is a Location in Pathfinder: Wrath of the Righteous. Leper's Smile can be found at World Map, north to Nameless Ruins. This canyon cuts through the ground like an open sore. The uneven stones of its cliffs are covered with pits and outcroppings, like the cankered skin of a leper. In the depths of the crevice there are dark burrows leading somewhere deep into the earth.

Leper's Smile is divided into two main areas: the main canyon, and the caves.

This area is rife with vescavor swarms. Come prepared to deal with swarms and acid damage, as you will face both here.

You will encounter three types of enemies in the canyon. Vescavor Swarms, Vescavor Royal Guards, and the Vescavor Queen.

Leper's Smile has four loot caches distributed across the map, and a lost traveler you can optionally help. Each cache you loot will reduce your army morale by -5 and deal damage to all of your troops in your most powerful army. Helping the traveler will do the same. You'll start getting quest updates after your second action (looting a cache or helping the traveler), but you'll still incur a cost for the first action (-5 morale, -5% troops). Looting all four caches and helping the traveler will result in substantial damage to your armies, possibly destroying them outright, and total -25 army morale. 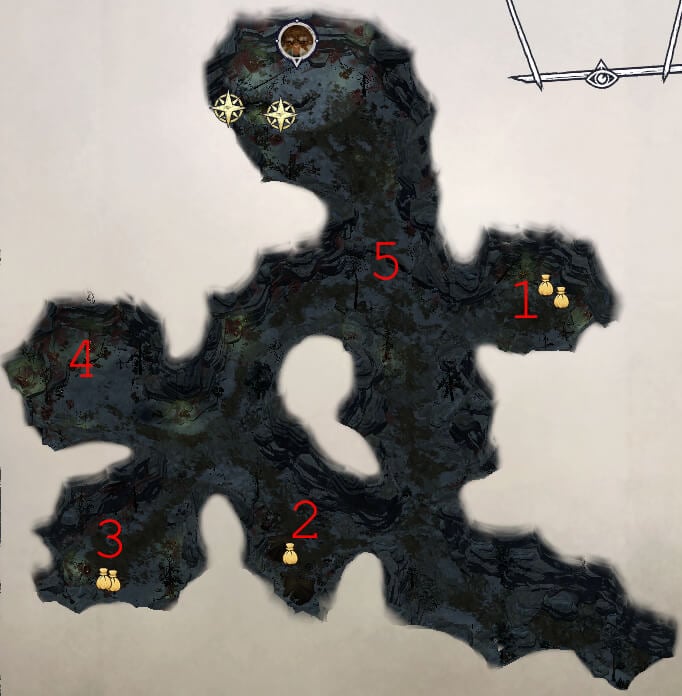 Each cache contains a number of valuables, scrolls, and the following notable items or characters:

You can find the Silky Veil in a box near cache #2.  It doesn't trigger the penalty and can be looted without damaging your armies.

If you help the lost traveler, he will later appear in ACT IV (in the Bad Luck Tavern) and reward you with Ashmaker. You will need to succeed on an Athletics check and have a healing consumable in your inventory or a party member capable of casting healing spells in order to help him.

You can grab the Silky Veil and one other item/save the traveler with fairly minimal losses.

North of the lost traveler is the swarm queen, the objective of The Music of the Abyss. After defeating her, you can loot Hunter's Assurance from a corpse behind her.

Note: Once you defeat the swarm queen, all four of the loot caches and the lost traveler will disappear. If you wish to loot them or save the traveler, you must do so before fighting the queen.

During the dialogue that occurs after defeating the swarm queen, you will be presented with a choice. You must select the (Evil) dialogue option to gather the queen's slime if you wish to later unlock the Swarm that Walks mythic path.

The left path of the cave is filled with wights that can inflict negative levels. They will be constantly resurrected after you defeat them until you interact with the Wand of Zacahrius, which will be glowing with a green glow a little further up.

The right path leads to traps, swarms, and more vescavor. If you pass an Athletics check, you encounter a mini-boss called Hunter Retriever. Defeating it will yield Retriever's Claw and Amulet of Apothecary.

The cave contains an item required to unlock the Lich mythic path. When interacting with the Wand of Zacharius in the western half of the cave, you must take the wand and not destroy it. Destroying the wand will lock you out of the Lich mythic path and will also prevent you from accessing the Lost Chapel basement later. 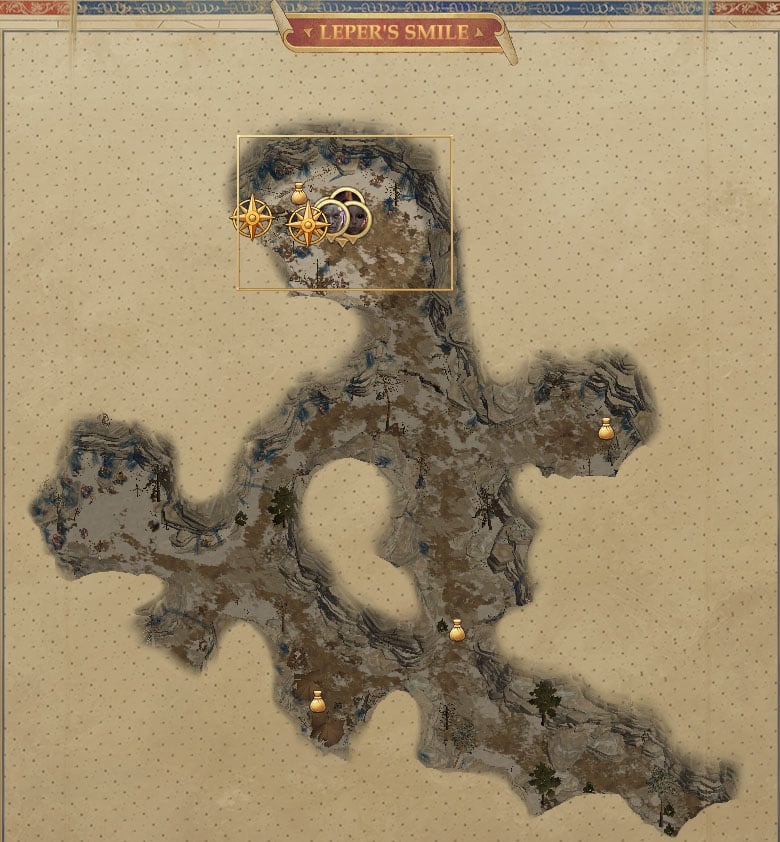 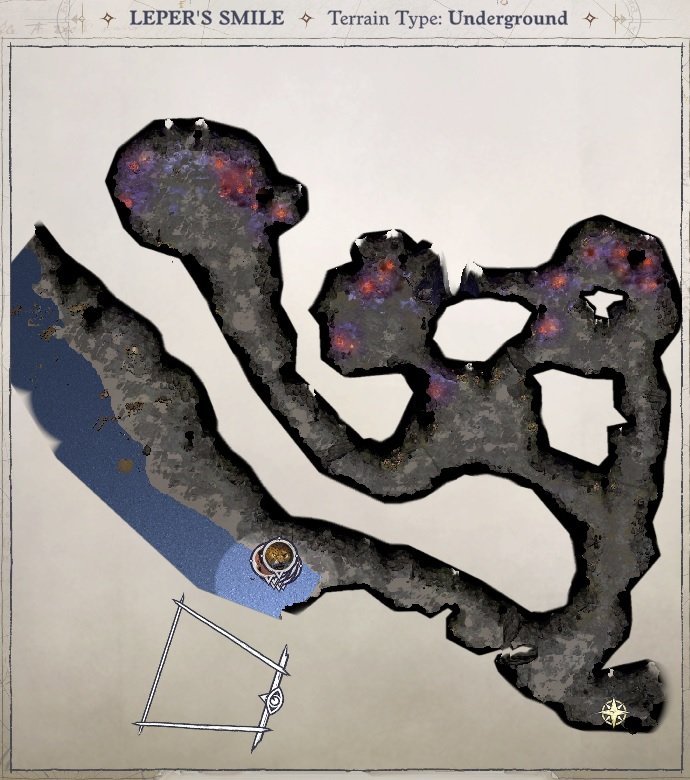