Through The Ashes | Pathfinder Wrath of the Righteous Wiki

Through the Ashes is a DLC for Pathfinder: Wrath of the Righteous that launched April 21, 2022. While you were leading the Knight Commander to mythic glory, regular people on the burning streets of Kenabres were doing their best to survive. See the war through the eyes of common city dwellers and prove that you don't need to be a mythic champion to be a hero. Lead a small group of townsfolk out of captivity to safe refuge. Who will you save? Who will you sacrifice? And what grim secrets of the Worldwound have the main campaign's heroes missed?

Through the Ashes DLC Gallery 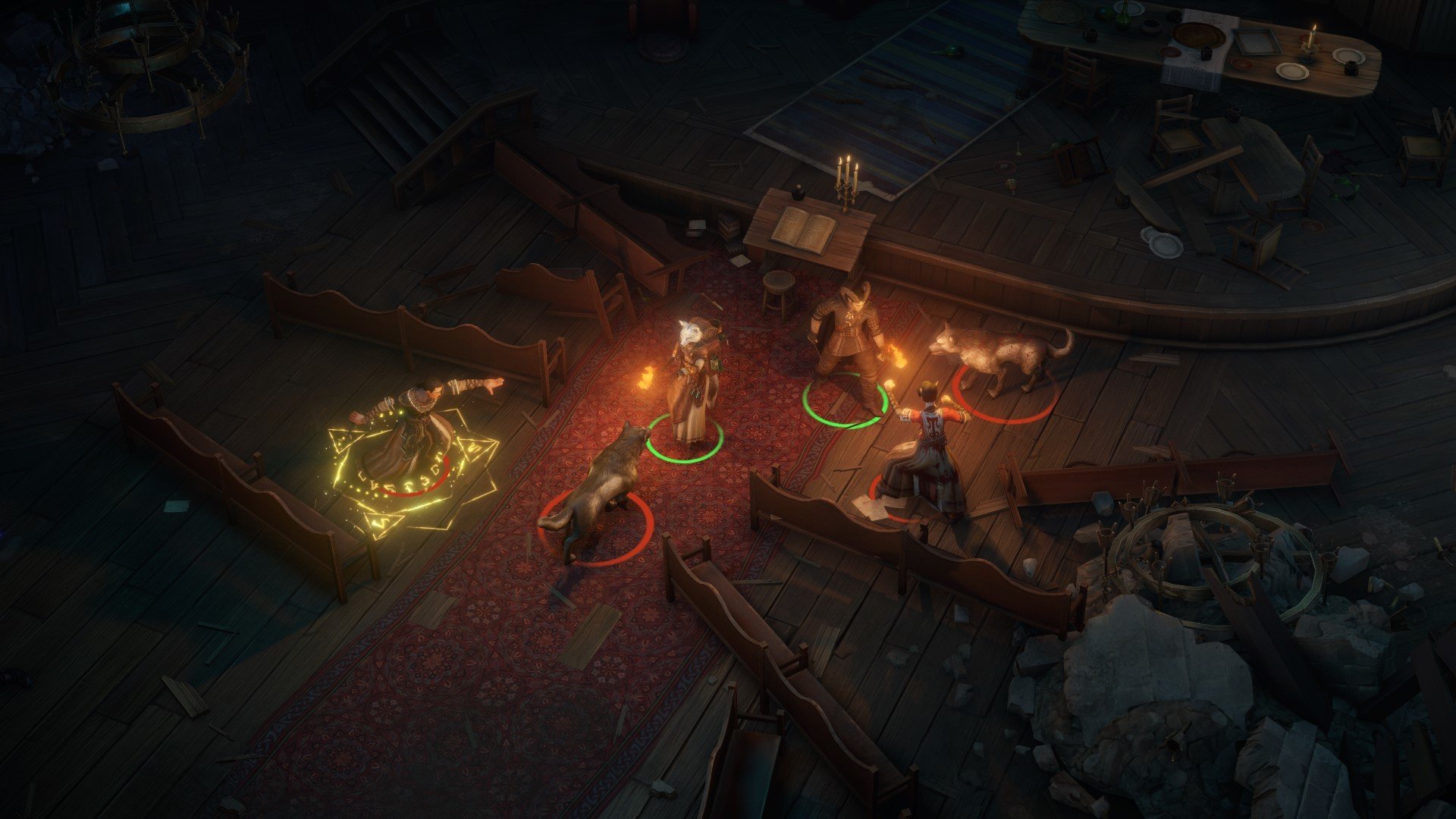 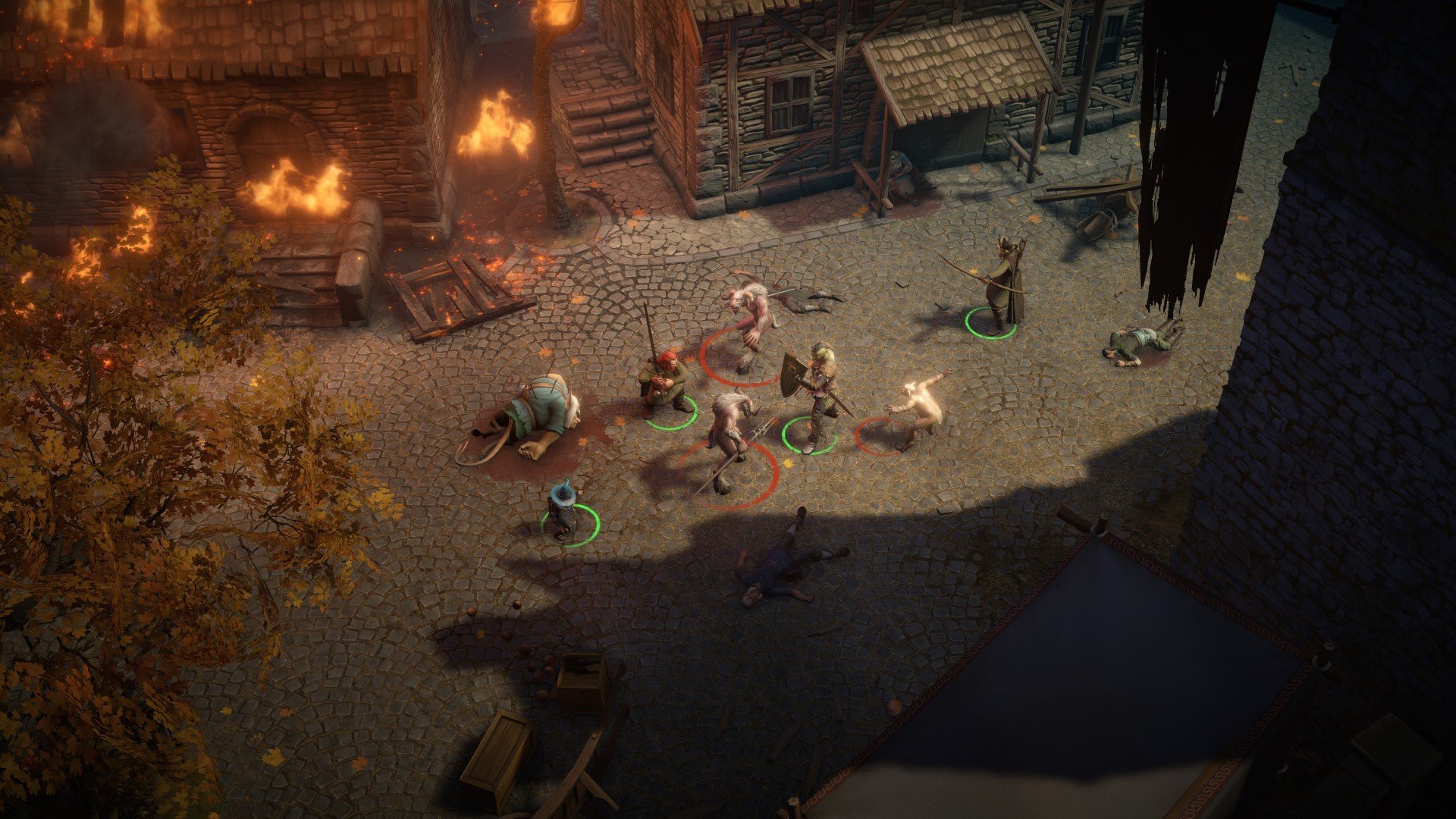 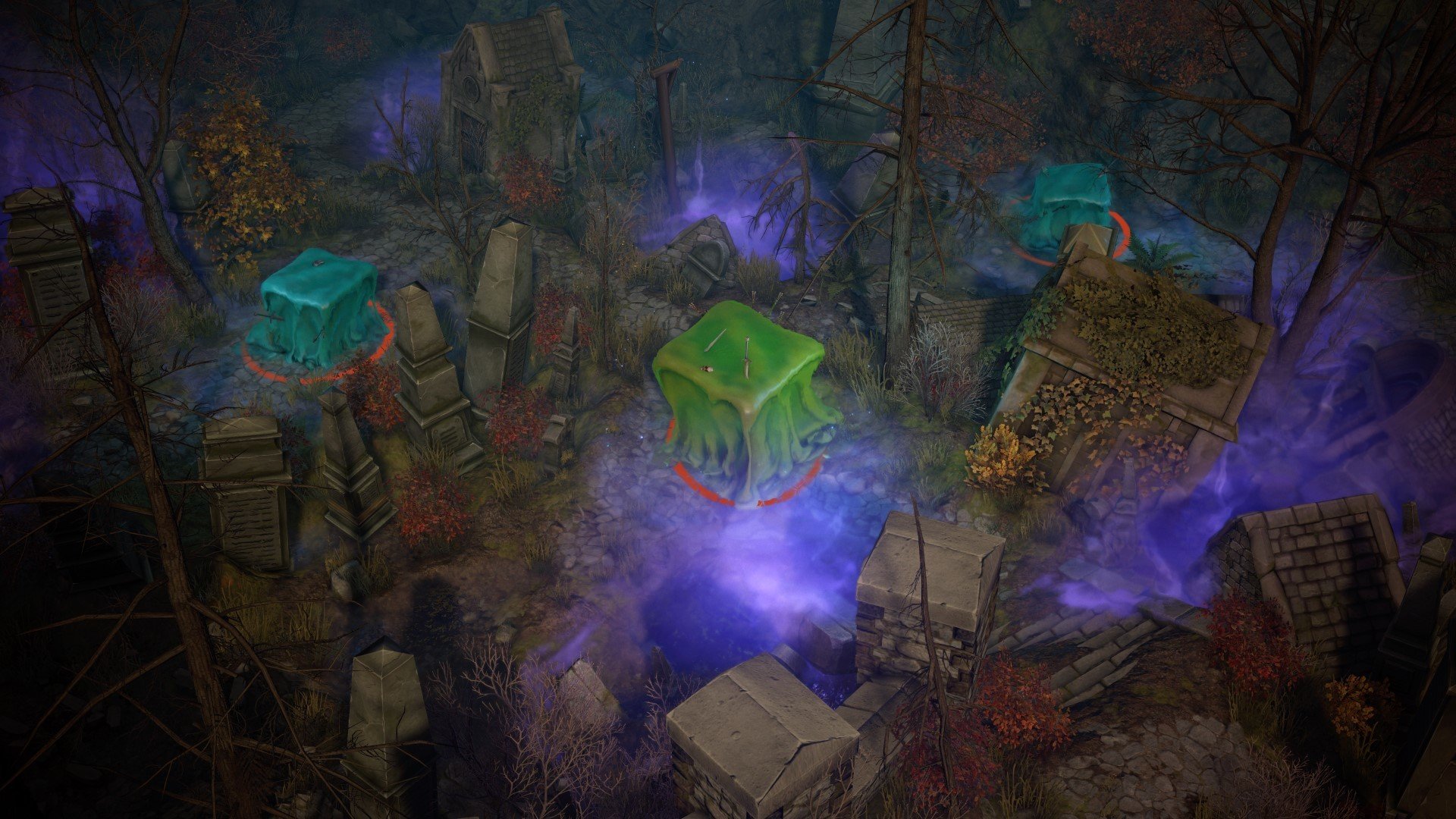 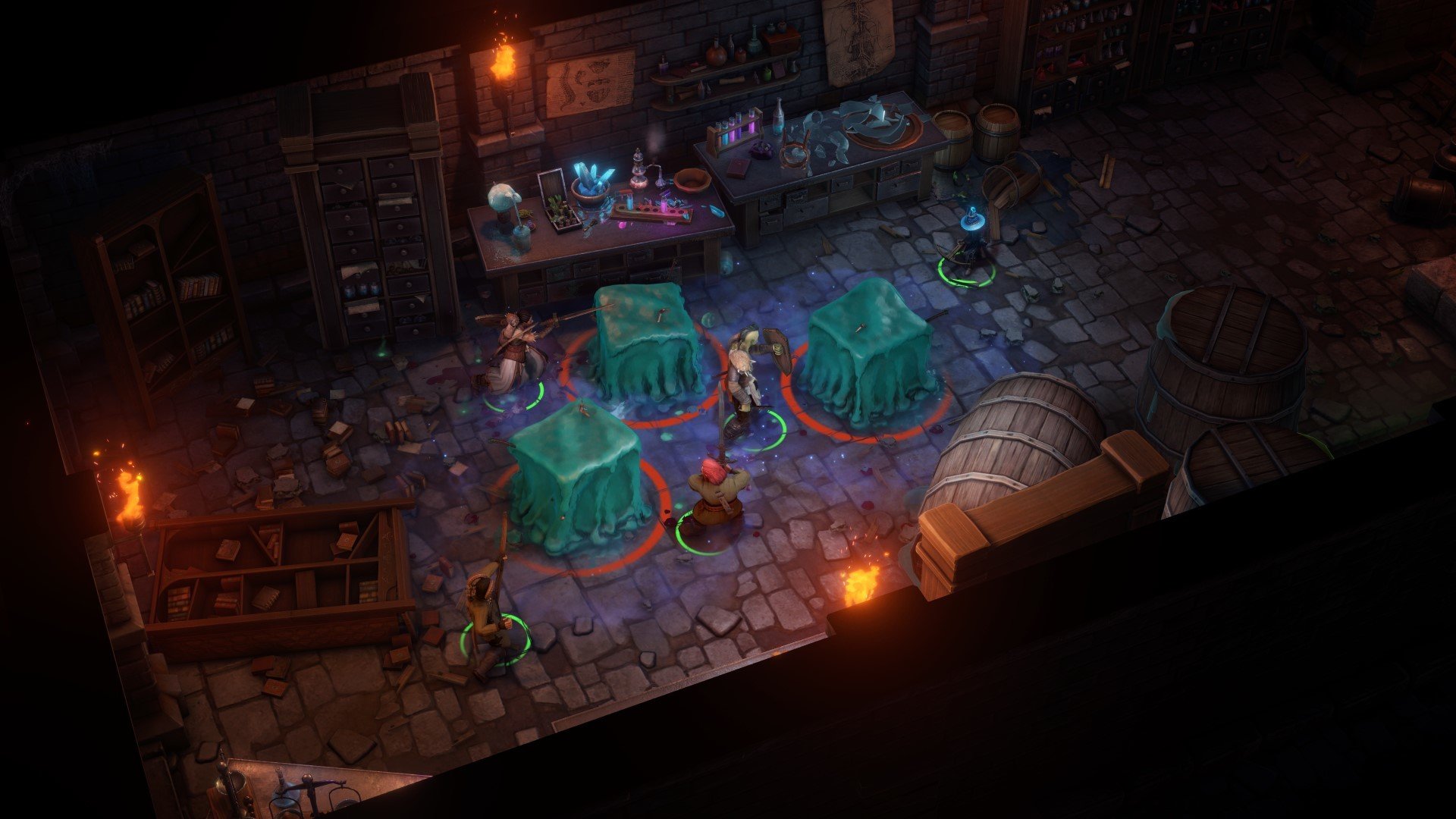 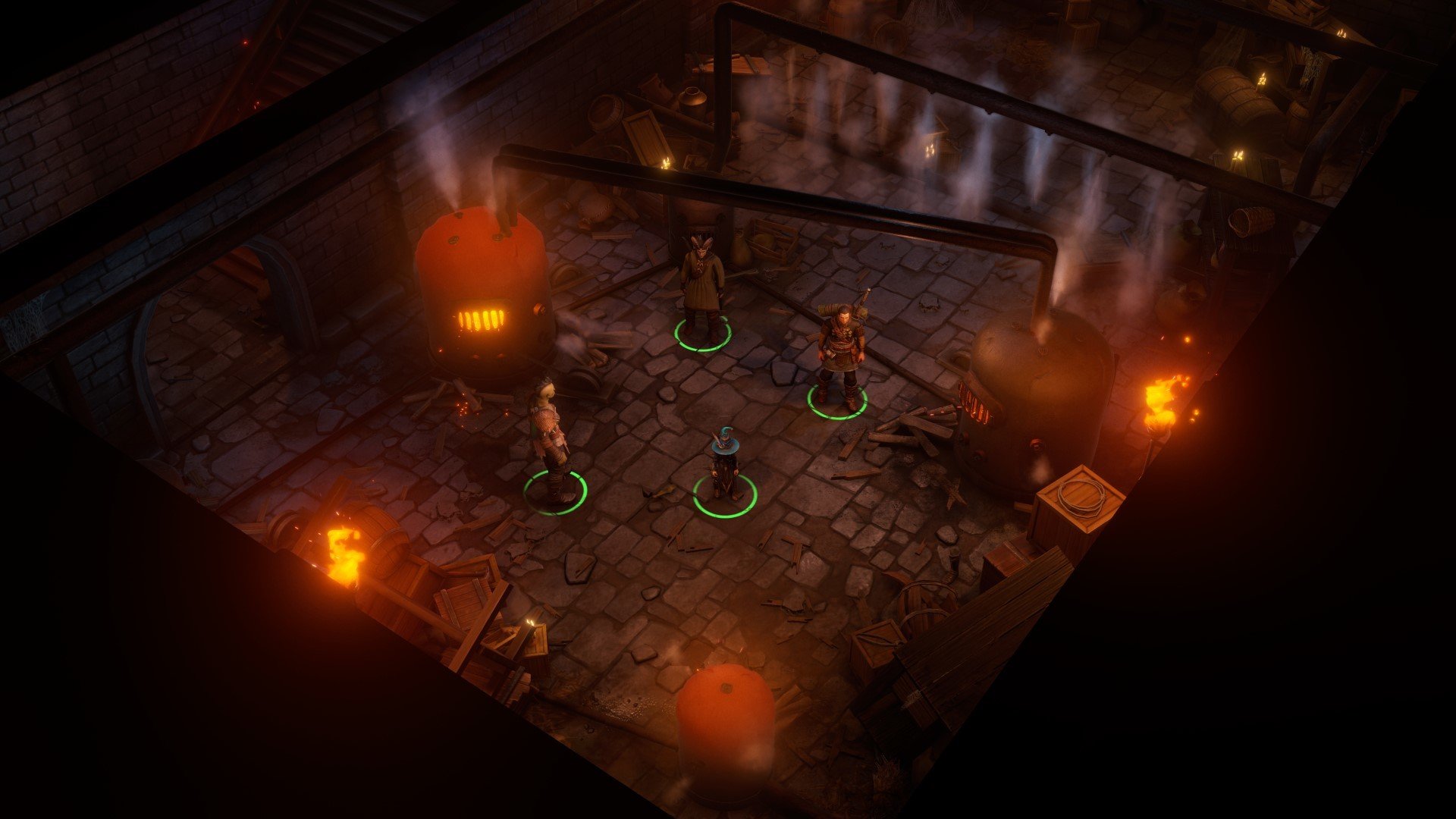 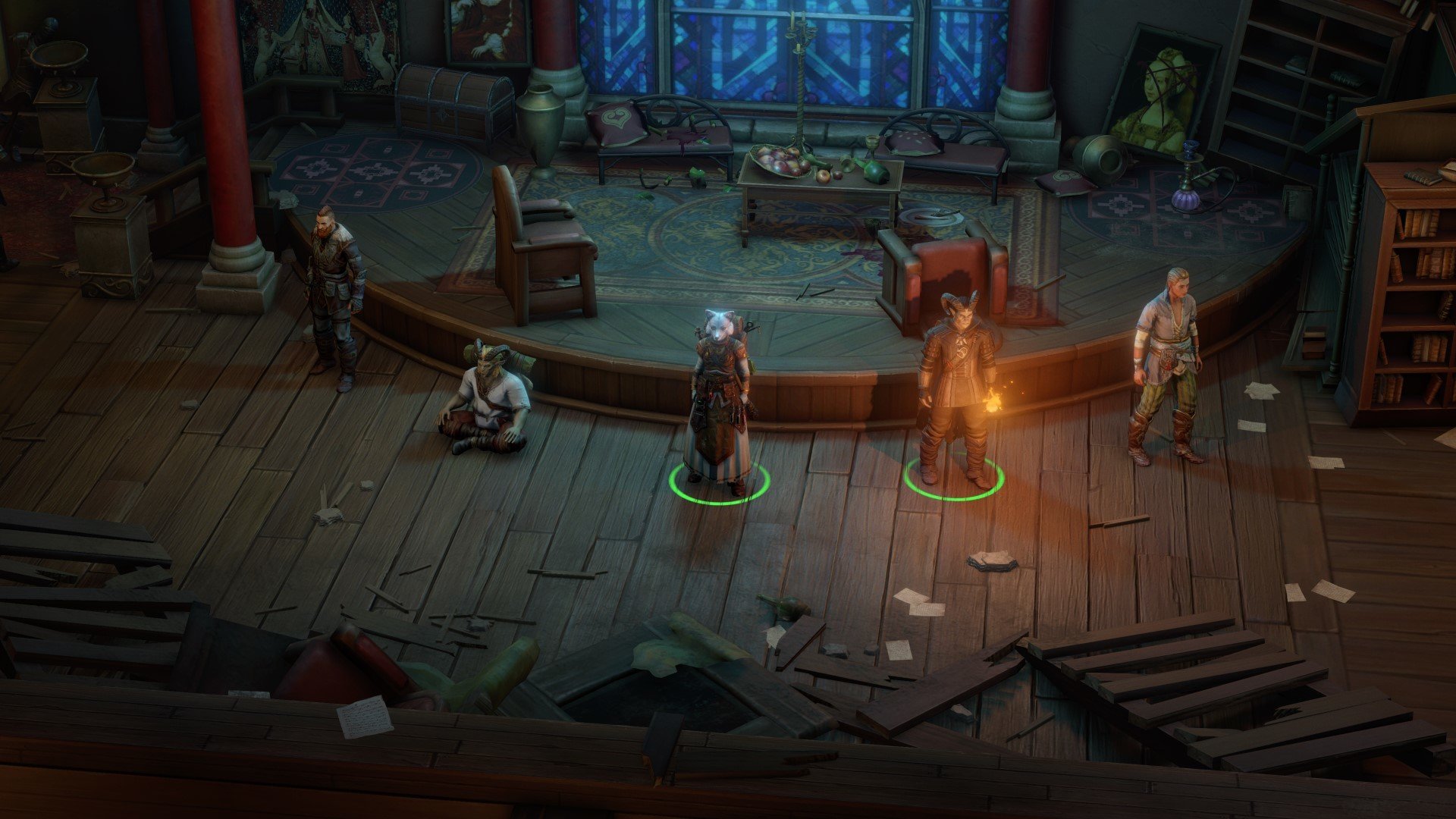