It is important to take note that not all Companions or NPCs are romancable, only certain characters can be romanced by the player. The player must meet certain conditions, such as the character's gender, since each romancable character has their own sexual preference, choosing dialogue lines that lead towards flrting, and eventually into romance, and most importantly, completing a companion's Quest.

In some cases, romance sequences happen during a companion's personal quest, or an event that occurs when you return to your camp or base of operations. There are 6 Companions that are available for romance, and 1 NPC.

Listed below are the following characters that are romancable in Pathfinder: Wrath of the Righteous: 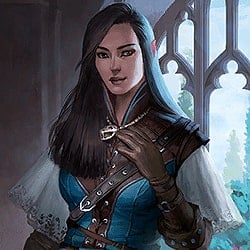 A refined, but arrogant and cold-hearted young lady with a tongue sharper than her rapier, Camellia keeps her distance from everyone and seems to prefer the company of spirits to yours. Will you attempt to earn her trust and conquer her heart? Or maybe you are after a thrilling experience? Either way - good luck. When it comes to personal life, Camellia prefers men. 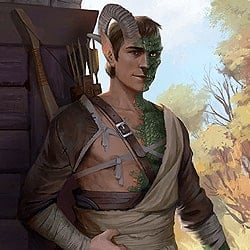 Lann is a stoic and sarcastic archer who will pierce your enemies with both his arrows and quips. When you meet him, love is probably the last thing he’s looking for. Mongrels’ lives are short, and he seems more interested in a heroic death for a good cause than in finding a soulmate. But what if he meets a woman worth living for? 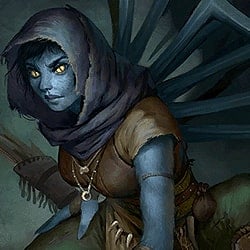 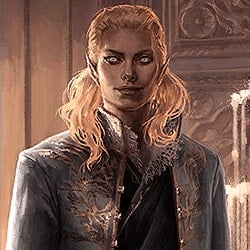 Daeran Arendae is a young and dashing aasimar noble, as charming as he is insufferable. His life is a mix of dark family secrets, whimsical parties lasting from dusk till dawn, scandalous endeavors, and tragedies of the past. Is there a place for love in this whirl? Maybe you would like to find out? Daeran is open for any relationship. 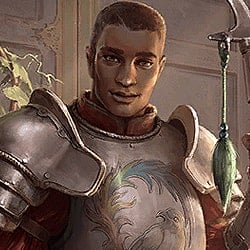 A kind cleric of Shelyn, the goddess of beauty, love, and art, Sosiel sees it as his calling to help others preserve their humanity at war. Will you become his trusted friend, his muse and a source of love and support, or his dark desire? Only you can decide. Sosiel sees beauty in everyone, but will only start a romantic relationship with a man. 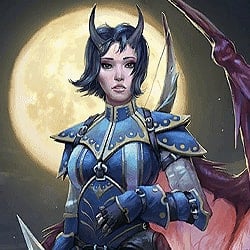 Arueshalae is a succubus who seeks redemption. Her kiss can kill, and she’s afraid to harm people she starts to care about. Will you support her on her path and encourage to follow her dream, or will you make her embrace her demonic nature? Arueshalae is curious about the love mortals experience, and the Commander’s gender doesn’t matter to her. 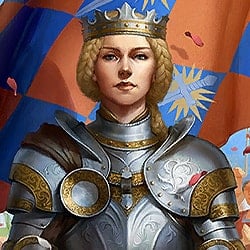 Queen Galfrey has been keeping Mendev together for almost a hundred of years thanks to the magical sun orchid elixir which prolongs her youth. She led all the crusades, cheered for the victories of her people and mourned their losses. She outlived most of her friends, and became more of an icon, a symbol that still unites the crusaders to this day. But maybe you are the one who will see a person behind the legend? Maybe you will be the one to offer Galfrey love and a long-desired peace? Both male and female Commanders may have a chance to win the royal heart.