Banner over the Citadel | Pathfinder Wrath of the Righteous Wiki

Banner over the Citadel is a Quest in Pathfinder: Wrath of the Righteous. Quests can provide unique adventuring experience, as well as powerful gears and treasures. Some quests are time-limited and some can only be completed with certain companions.

Banner over the Citadel Information

The fight for Kenabres marked the beginning of the Fifth Crusade. The next objective is Drezen: once the capital of the crusader movement, and now a demon citadel. Who will win? It is an equation with an infinite number of unknowns. The finest military minds failed to bring an end to this war, but a new leader now stands in command, one different from all the others. And perhaps this new variable will produce a different result.

Banner over the Citadel Objectives

Make it to Drezen

The army sets off from Kenabres to Drezen. Between the two cities, there are miles and miles of lands maimed by the claws of the Abyss. How many of those who set out will reach their destination alive? Will anyone join them along the way? Time is a luxury they do not have, and the chances that the whole situation will change unpredictably increase with each passing day.

Battle through to the Citadel

The walls of Drezen — once indestructible — are now crumbling in the wind. The demons don't care for maintenance or fortification. Only those with something to fear need walls. To get to the warden of the fortress, the crusaders will need to defeat the demons in the streets and battle through to the heart of the city — the citadel.

Find the Sword of Valor

This banner was carried into battle by Iomedae when she was still human. It has spent seventy years in the clutches of the demons, a symbol of the crusaders' past disgrace. The time has come to recover it, and steal a formidable weapon from the demons — their ability to teleport.

Hang the Sword of Valor

To achieve victory, the crusaders must hang the Sword of Valor above the walls of Drezen once again. But the banner is a symbol, and it is mortals who give meaning to symbols. What will this banner mean today?

Indestructible Drezen falls again. The victors would like to believe that the second time will be the last, but even gods don't know for certain what awaits them. In any case, it's time to tell the fighters — those who survived this battle — that their suffering was not in vain. Victory is theirs!

Banner over the Citadel Walkthrough 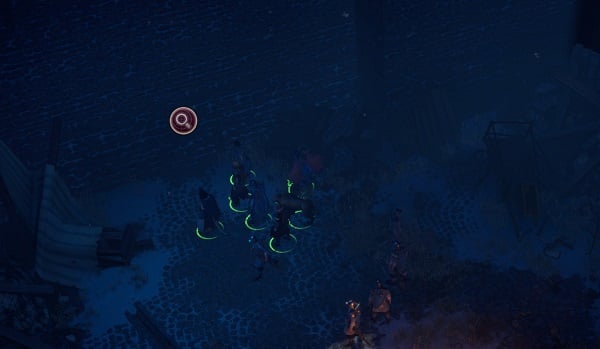 One of the solutions to Drezen Fortress puzzle: 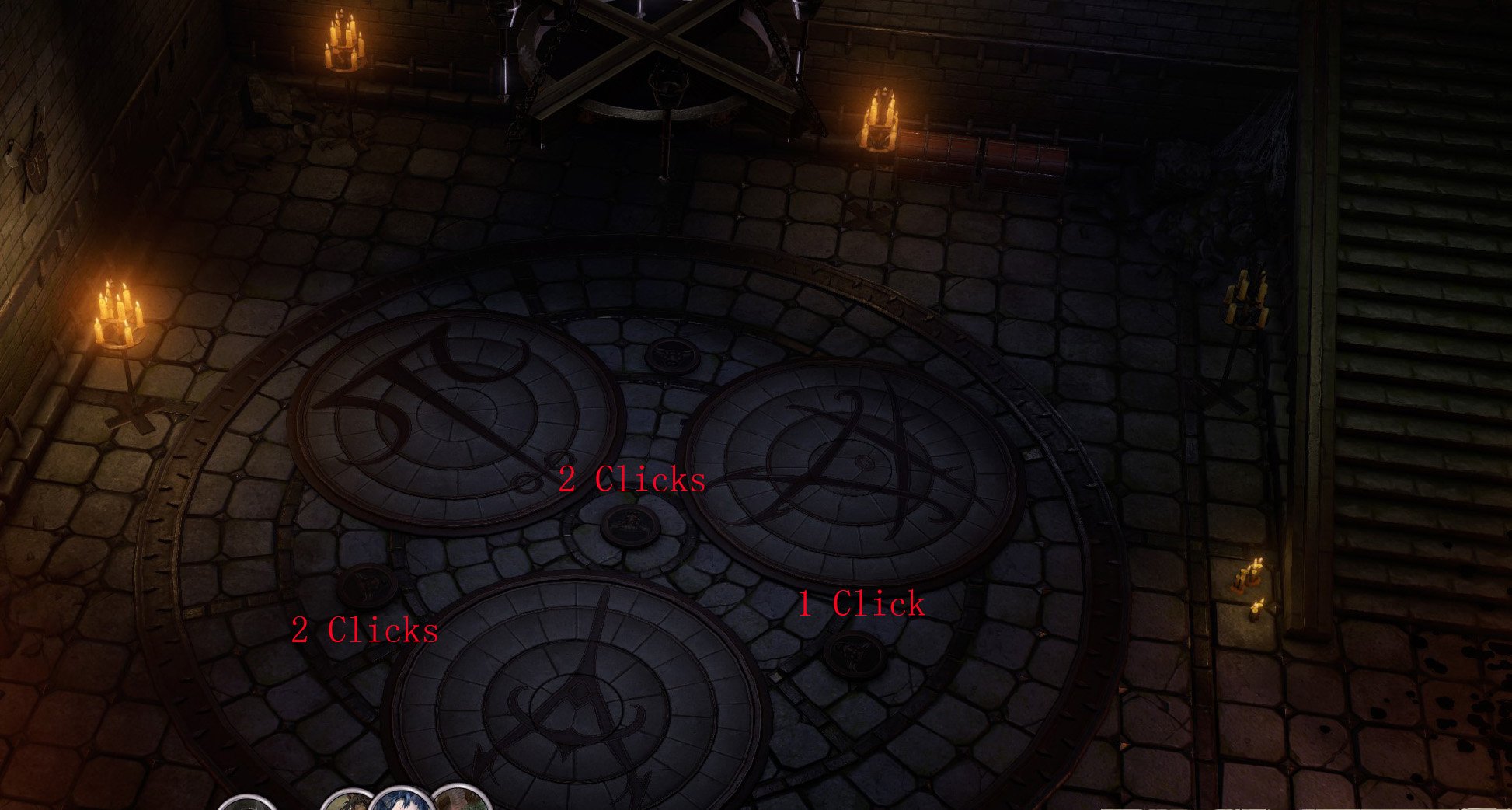 You need to rotate the sigils to deactivate the traps, be careful once traps are deactivated three demons will appear to attack you. 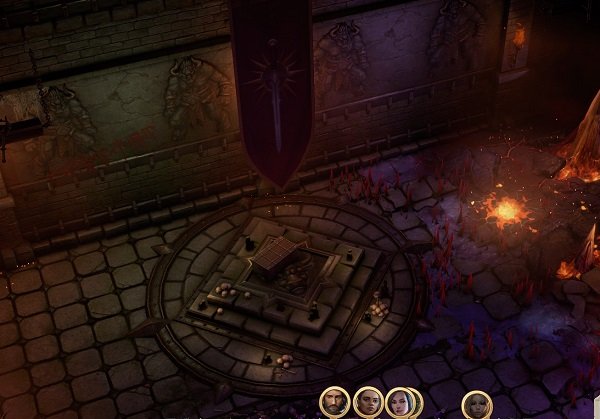 The real banner, right after the puzzle

Drezen has been retaken, and the ancient banner has been raised once again. Victory belongs to the mortals this day, and the Abyss howls in shame. But still, the crusade is only beginning. Taking the fortress is but the first step, holding on to it will be the real challenge.

Banner over the Citadel Tips & Tricks